WTI bears are exerting pressure on bulls below crucial resistance; a breach of $84.70 is likely 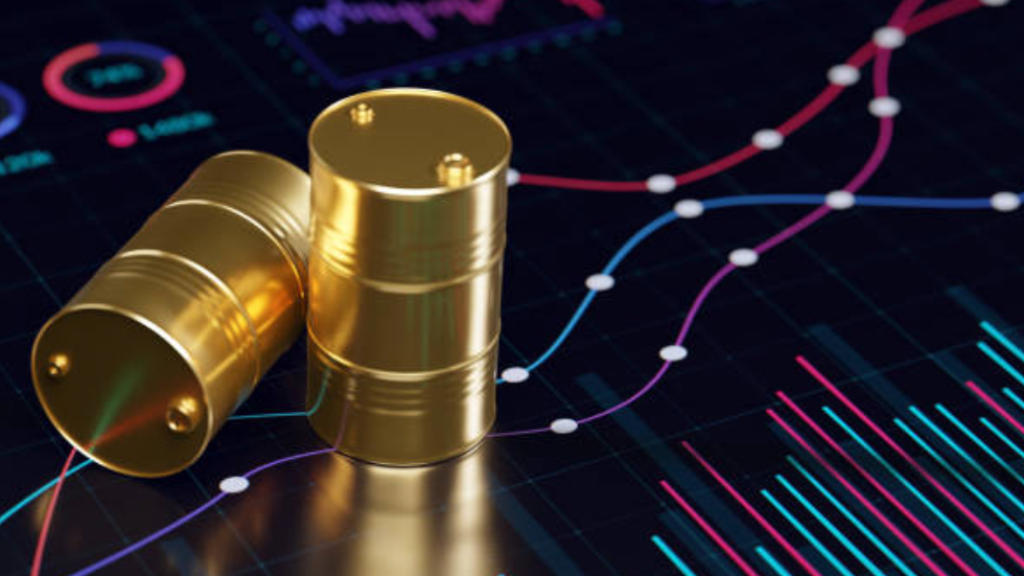 West Texas Intermediate (WTI) is approximately flat on the day thus far, following a consolidational and range-bound session on Wednesday. NATO stated that there was no proof that a missile that landed near a Polish village and killed two people was an intentional attack. Consensus holds that it most likely originated from a Ukrainian air-defense system shooting in response to Russian attacks, alleviating fears of an escalating conflict.

The Druzhba pipeline, which transports Russian oil to Europe, was shut down earlier this week due to infrastructure damage caused by Russian shelling. The power supply has reportedly been restored, analysts at ANZ Bank reported. This enables the delivery of oil to countries including Hungary, the Czech Republic, and Slovakia. "Initial fears of additional unrest in the Middle East have also abated. A projectile struck an oil tanker in the Gulf of Oman, but the damage was minimal.

Nonetheless, ANZ Bank analysts stated that the market still faces supply-side challenges. '' Germany cautioned that it cannot count out temporary supply shortages when a ban on Russian crude imports goes into effect next month. OPEC appears to be cutting production in accordance with its commitment to do so. According to Petro-Logistics, tanker tracker data indicates that OPEC shipments were significantly greater than 1mb/d during the first 15 days of November. The weekly inventory update released by the EIA provided some assistance to the markets. Last week, commercial inventories hit 5,400 kbbl. ''