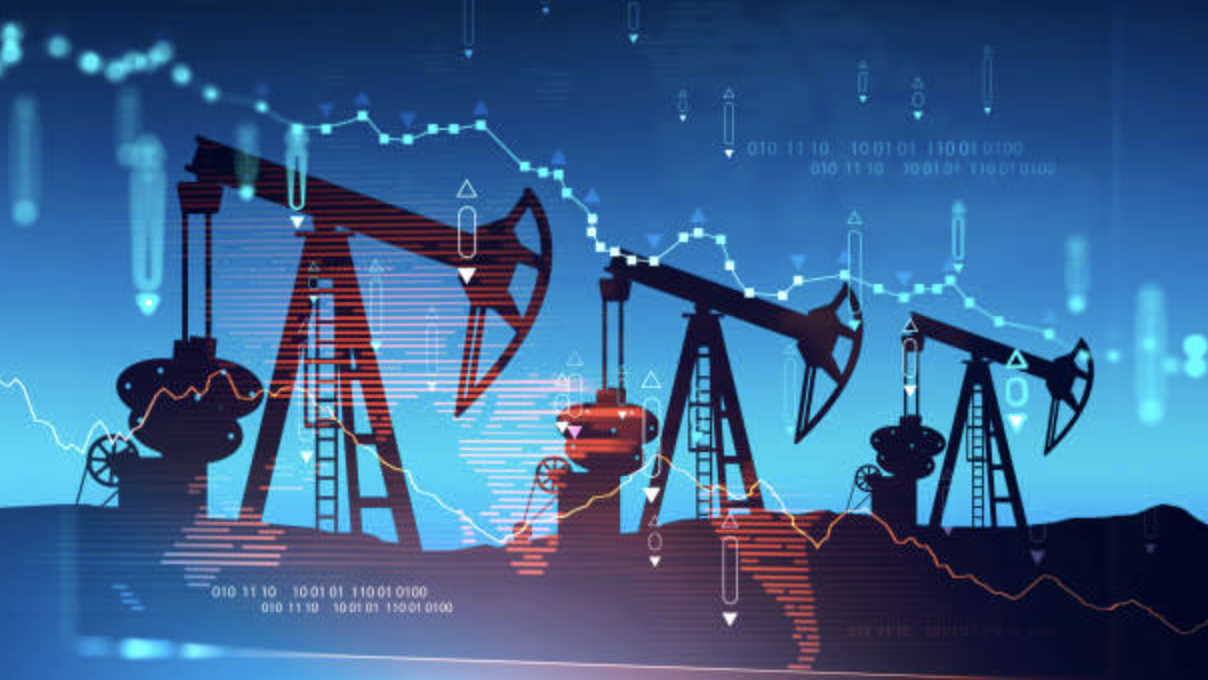 West Texas Intermediate, (WTI) experienced a short squeeze in the final portion of Tuesday's Wall Street session, moving towards in-the-money shorts from the beginning of the week. At the time of writing, the price of black gold is $87.47 and is up approximately 0.7% on the day so far.

According to reports, a Russian missile launched as part of an attack on Ukraine's energy systems landed in NATO member Poland and killed two people. The emergency gathering of Poland's leaders is referred to as a "crisis situation." The attack occurred near the village of Przewodow, close to the Ukrainian border, according to Polish media. Since then, the Polish foreign ministry has verified that a Russian-made rocket hit the Polish hamlet of Przewodów. In response, Stoltenberg will preside over an emergency summit of NATO on Wednesday morning.

According to ANZ Bank analysts, prices rose late in the session after a crucial pipeline transporting Russian oil to Eastern Europe was shut down due to a power outage. "The Ukrainian pipeline management stated that the cause was Russian artillery. The suspension impacts flows to Hungary, the Czech Republic, and Slovakia. It is currently unknown how long the pipeline disruption will last. This precedes the 5 December imposition of European restrictions on Russian crude oil imports. "Prices for crude oil had been under pressure early in the session due to demand concerns.

The data counterbalanced the negative IEA news that the agency has lowered its prediction for 2023 demand growth to 1.6 million barrels per day from 2.1 million bpd this year, while predicting a 240,000 bpd decline in demand in the fourth quarter of this year. "The GDP prognosis has deteriorated and 4Q22 global oil consumption will decline (-240 kb/d) compared to the same period last year. China's consistently sluggish economy, Europe's energy problem, expanding product defects, and the strength of the US dollar all impact hard on consumption "The agency's study stated.

"Earlier this week, OPEC also expressed concern about demand and therefore lowered its demand prediction for the fourth quarter. ANZ Bank analysts explained that rising COVID-19 instances in China dragged on confidence despite prospects of reducing virus restrictions earlier in the week. "Numerous large cities continue to report significant case counts. Across the nation, travel remains restrained due to the public's continued anxiety that it will be quarantined.

Separately, China has reported an increase in Covid infections, and many people under lockdown in the manufacturing hub of Guangzhou broke the containment barriers to protest in the streets. China's weak demand has been a drag on oil prices. Reuters stated that "new cases in Guangzhou surpassed 5,000 for the first time, increasing concerns that the city of more than 15 million could face larger lockdowns" The government reported 17,772 new cases of the coronavirus on Monday, up from 16,072 the day before.