Forecast for the Gold Price: The XAUUSD gains on news from Poland, but the US Dollar is in demand 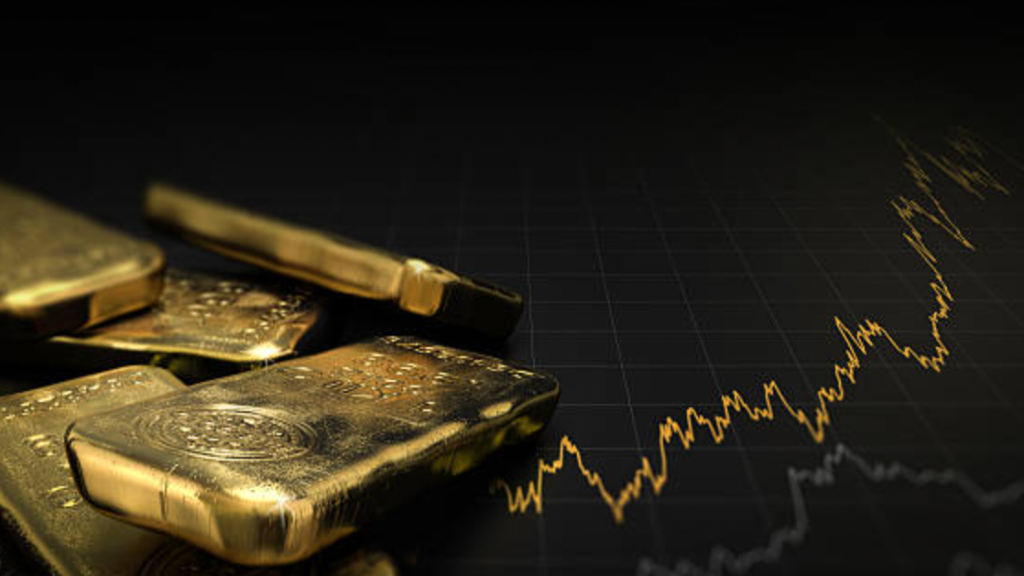 Gold is trading at $1,778 per ounce, up 0.4% on the day, as the Express reports that at least two people were killed when Russian missiles landed in NATO-member Poland near the Ukraine border. According to a spokeswoman, Poland has scheduled a national security committee meeting. Prior to the announcement, the yellow metal was sliding.

The US Dollar was under pressure on Monday with the release of Producer Price Index data that mirrored the Consumer Price Index from the previous week. The DXY dropped to its lowest level since mid-August near 105.35 and was on track to test the low from August 10 near 104.636. However, bulls have moved in and are once again treading water. US yields responded proportionally to the PPI, which came in at 8.0% versus 8.3% predicted and 8.4% (was 8.5%) in September. In September, the core came in at 6.7% YoY compared to 7.2% predicted and real. Brown Brothers Harriman analysts argued, "The PPI data will do nothing to dispel the perception that the Fed is coming closer to a pivot."

In the meantime, the US 2-year yield is trading above 4.37 percent, barely above Thursday's previous low near 4.27 percent. The 10-year yield is currently trading near 3.80%, which is lower than its recent low near 3.810% on Thursday. Analysts at BBH suggested that yields are likely to continue exploring the downside this week until contrary data emerge.