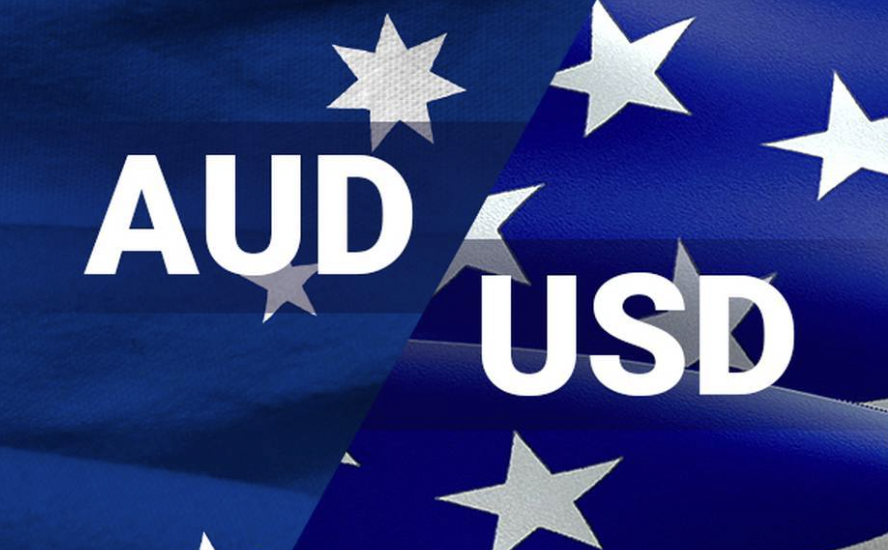 AUDUSD stalls at 0.6690 following a two-day decline as bears seek fresh signals to end a four-week uptrend. Friday's light economic calendar offers a challenge for sellers of the Australian dollar throughout the Asian trading session. Notwithstanding, the US Dollar's recovery, aided by increased Treasury yields, mixes with the market's pessimistic outlook to keep pair sellers upbeat.

US Dollar Index (DXY) appears to be recovering from a three-month low hit earlier in the week, as a result of recent assertive words from US Federal Reserve (Fed) officials and better top-tier data from the United States. The dollar disregards Thursday's conflicting secondary numbers as a result.

The solid Retail Sales and Producer Price Index (PPI) numbers for the month of October appeared to favor Fed hawks. However, James Bullard, president of the Federal Reserve Bank of St. Louis, remarked on Thursday that the US Federal Reserve's (Fed) monetary policy is not now deemed restrictive enough to reduce inflation. Neel Kashkari, president of the Federal Reserve Bank of Minneapolis, issued his most recent comments along the same vein. The Federal Reserve's Kashkari stated, "With inflation still high and monetary policy tightening already underway, it is unknown how high the US central bank will have to raise its policy rate."

Domestically, Australia's Employment Change increased by 32,2K versus 15K market forecasts and 0.9K previously, while the Unemployment Rate decreased to 3.4% from 3.5% previously and 3.5% forecasts. Especially with the publication of the solid Wage Price Index, the employment data gained a boost in their ability to attract buyers. However, it appears that previous dovish remarks from Reserve Bank of Australia (RBA) officials have kept AUDUSD purchasers on the board.

In addition, elevated tensions between Russia and Ukraine as a result of missile strikes against Poland and growing Covid counts in China weighed on market sentiment and the risk-barometer pair.

A lack of significant data/events could allow bears to catch their breath, but risk-averse sentiment and hawkish Fed concerns could drive the AUDUSD price close to the weekly loss.