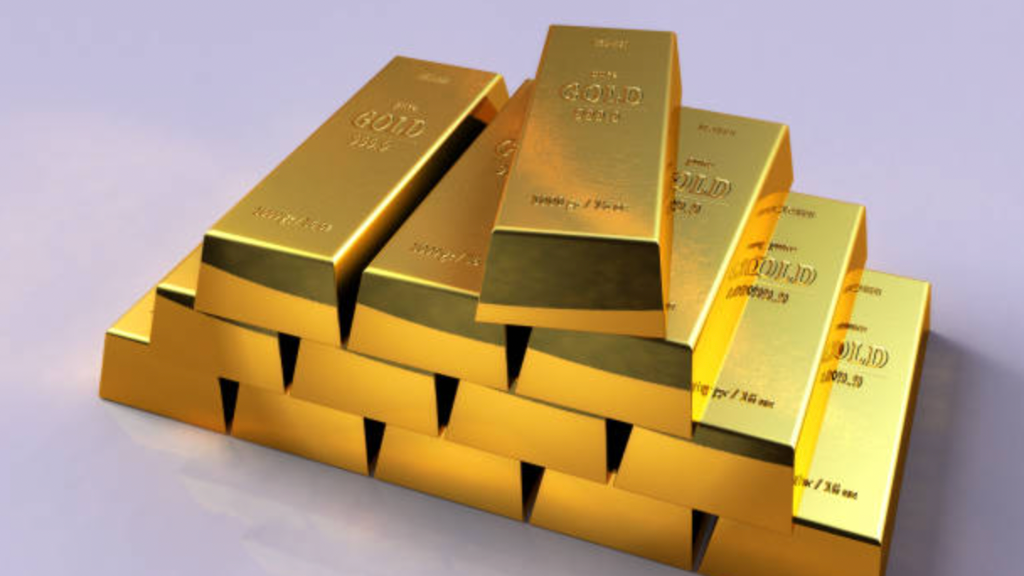 You should only trade with capital that you can afford to lose while trading derivatives. The trading of derivatives may not be suitable for all investors; thus, you should ensure that you fully comprehend the risks involved and, if necessary, seek independent counsel. Before entering into a transaction with us, a Product Disclosure Statement (PDS) can be received through this website or upon request from our offices and should be reviewed. Raw Spread accounts offer spreads beginning at 0 pips and commissions of $3.50 every 100k traded. Spreads on standard accounts begin at 1 pip with no additional commission fees. CFD index spreads begin at 0.4 points. This information is not intended for inhabitants of any country or jurisdiction where distribution or use would violate local law or regulation.

In response to a U.S. Non-Farm Payrolls data that indicated an unexpected uptick in the unemployment rate, gold futures have risen by over $100 this month since bottoming in the first week of November. The Fed's streak of 75 basis point rate hikes could come to an end if it decides to raise rates by 50 basis points in December, as a result of the unexpectedly low inflation report.

As hawkish comments from many Fed officials intensified last Wednesday, profit-takers began to enter the market. The central message from policymakers was that interest rates will rise.

In addition to reducing the rate of rate hikes from 75 basis points to 50 basis points, the Fed may also extend the duration of rate increases. This suggests that the terminal rate, or the rate at which the Fed finishes raising interest rates, could be significantly higher than anticipated.

The uncertainty regarding when the Fed will stop rising interest rates and how high they will be when they do is what encourages long speculations and drives prices lower. We are not observing the beginning of a trend reversal, but rather a "When in doubt, get out" mentality.

Bullard of the Fed Set the Bearish Tone

Bullard stated that the Fed's target policy rate must increase to a range between 5.00% and 5.25% from its current level just below 4.00% in order to be "sufficiently restrictive" in containing inflation, though he would defer to Fed Chair Jerome Powell on how much higher to move rates in upcoming policy meetings.

The market is expected to continue to be influenced by data, thus gold bulls will seek data that proves inflation is decreasing and the economy is faltering. This scenario will provide the Fed with more room to reduce its rate of tightening.

As Fed members stated, a single piece of data will not be sufficient to alter their hawkish tone. They want to see additional evidence that inflation is declining.