GBP/USD remains within its normal range, although the Bank of England is now the primary focus 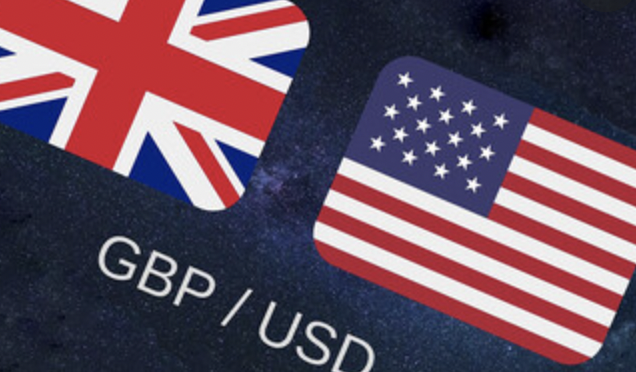 GBP/USD is attempting to climb into an important hourly range around 1.2247, but bears are restricting gains near the hourly high of 1.2270. The price just hit a low of 1.2240 as the US dollar regains strength.

Asia's usually lethargic start to the weekend has not been enlivened by any significant events. The depreciation of the yen exerts pressure on the dollar's rivals, as measured by the DXY index. At the time of writing, DXY is trading at 104.46, which is close to the day's high of 104.51; nevertheless, USD/JPY jumped beyond 135 to print 135.22, the day's high to date.

The preliminary composite index of the PMI stayed constant at 53.1 in June, above the average expectation of 52.6 among economists polled by Reuters and remaining unchanged from May. However, the PMI's measure of new orders stagnated, falling to 50.8, its lowest level in over a year. Orders for manufactured goods decreased below the 50 level of expansion to 49.6.

Next year, the United Kingdom risks having the poorest economic growth, the highest inflation rate, and the greatest current account deficit among advanced economies. Kit Juckes of Societe Generale claims,

With an emphasis on domestics, the UK's inflation print and the most recent UK PMI result have strengthened predictions that the Bank of England, BoE, would hike rates by 50 basis points at its upcoming meeting. The United Kingdom's central bank is on the alert for signs that the recent increase in inflation, which hit a 40-year high of 9.1 percent in May, might pose a permanent threat to the British economy.

This week, the Bank of England (BoE) warned that it was prepared to act "forcefully" if it noticed persistent inflationary pressures, meaning that it may increase interest rates by more than the standard quarter-point increase despite recessionary concerns. Overnight index swaps continue to incorporate 50bp movements by the Bank of England at each of its upcoming three meetings. This describes a scenario that would result in the Bank Rate exceeding 3% by the end of the year.