Bitcoin Celebrates Bitcoin Pizza Day on May 22 with a Return to $30,000 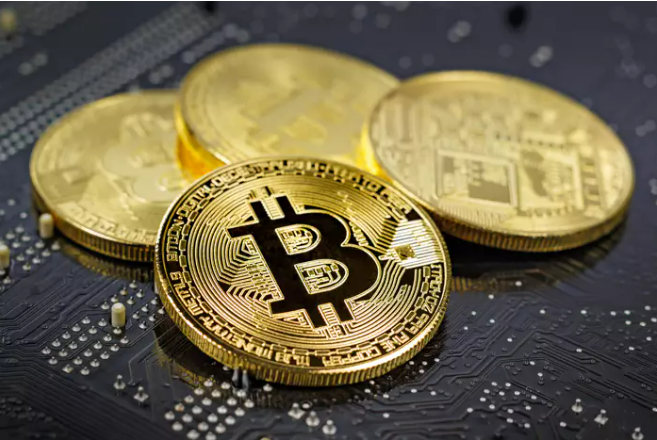 Laszlo Hanyecz, a software engineer, went to bitcointalk 12 years ago to locate another bitcoin enthusiast prepared to bake and deliver or order and deliver two pizzas to his residence.

Laszlo revealed the exchange of 10,000 bitcoins for pizza on May 22, 2010, after many days of speculation and curiosity from bitcointalk members. Laszlo spent $300 million for two pizzas in today's money.

Bitcoin Pizza Day is a huge day in the crypto calendar, and bitcoin and the crypto market have come a long way from the early days of bitcointalk.

However, the popularity and expansion of bitcoin and the crypto market need unconventional thinking.

Bitcoin's Adoption Has Begun Despite the market's Illiquidity

WordPress is said to have been the first worldwide corporation to accept bitcoin payments in November 2012. Customers may now pay for updates using bitcoin thanks to a partnership between WordPress and BitPay.

More importantly, WordPress has cleared the ground for bitcoin acceptance over time. Bitcoin is now widely accepted across the world, with BitPay serving as a bridge between fiat and crypto.

Politicians, fast food franchises, premium fashion firms, the tourism sector, and sports franchises and players are among the growing number of industries and influential individuals that accept bitcoin as payment.

The trailblazers, on the other hand, had to have a lot of trust. Bitcoin's early days were more strongly connected with the Wild West than with a viable alternative to conventional currency.

In terms of acceptance, the real world has been sluggish to accept blockchain technology and bitcoin as a payment option.

Bitcoin has been pushed to the sidelines due to news of hacks, Ponzi scams, and its usage in criminal behavior.

Mt Gox lost half a billion dollars in client funds in 2014. The exchange and bitcoin both crashed as a result of the breach.

Crypto exchanges have changed since Mt. Gox, with a far higher focus on security. Users may exchange bitcoin anonymously in the beginning. The usage of bitcoin in criminal behavior was facilitated by anonymity. Illegal activities was becoming increasingly prevalent on exchanges.

Bitcoin and the larger crypto sector became more popular after regulatory scrutiny and the installation of anti-money laundering and KYC procedures.

Government influence on cryptos, on the other hand, has resulted in an asset class that is more analogous to forex and stocks.

While Satoshi Nakamoto may have hoped for bitcoin to be free of government control, the development to a more transparent crypto market has aided in the faster acceptance of bitcoin and expansion of the crypto market.

The talk of bubbles and tulips, on the other hand, has faded. Because to the early pioneers and Laszlo's pizza buy, bitcoin and blockchain technologies have become popular.

As a result, Bitcoin Pizza Day will live on on the crypto calendar in perpetuity.

One consolation for Satoshi Nakamoto will be that governments may not just suppress bitcoin, but may ultimately embrace the technology and bitcoin itself.