AUD/NZD strengthens above 1.0800 as focus shifts to RBA Lowe's speech and RBNZ policy 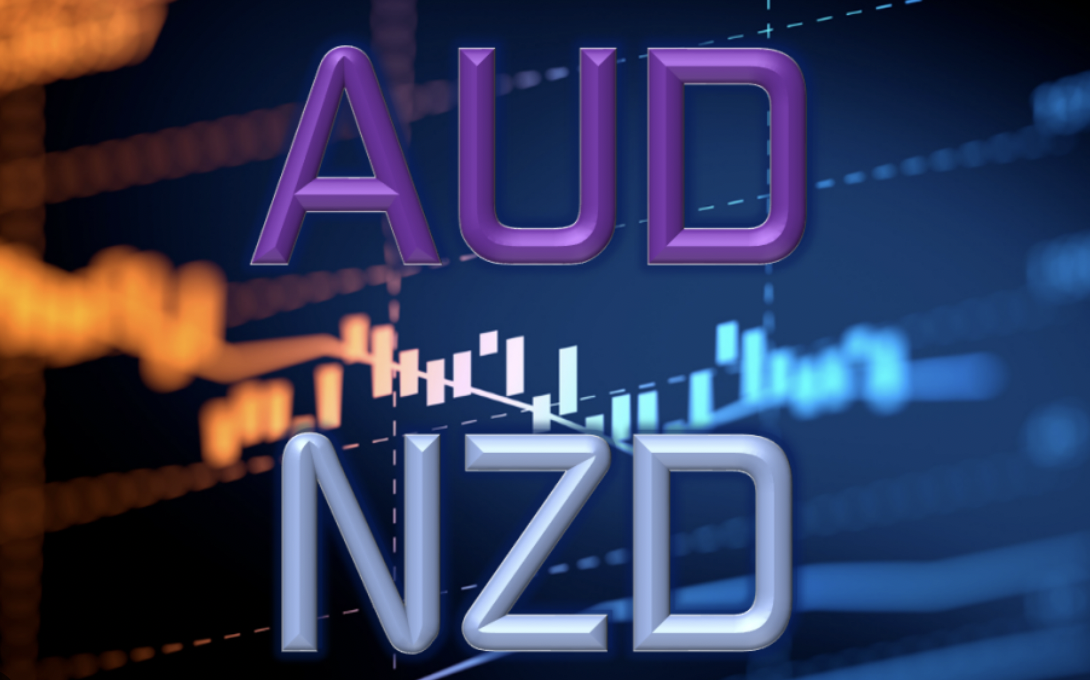 In the early Tokyo session, the AUD/NZD pair is displaying inventory accumulation between 1.0810 and 1.0830. Investors have shifted their focus to Reserve Bank of Australia (RBA) Governor Philip Lowe's speech, which has caused the asset to swing unpredictably. The primary impetus for the cross will be the Reserve Bank of New Zealand's (RBNZ) interest rate decision on Wednesday.

Investors await the RBA policymaker's speech in order to get an informed opinion. The speech will include interest rate suggestions to counteract the exceptional increase in inflationary pressures. Third-quarter inflation hit 7.3%, compelling the Australian central bank to lift its price growth projection to 8%. To preserve healthy economic prospects and achieve price stability, the RBA maintained its rate hike timetable at 25 basis points (bps).

On the kiwi front, the Reserve Bank of New Zealand's (RBNZ) monetary policy statement will deepen policy divergence between the RBNZ and the RBA. Governor Adrian Orr of the Reserve Bank of New Zealand (RBNZ) has already announced five consecutive rate hikes of 50 basis points (bps) to a current level of 3.5 percent and has no plans to pause rate hikes despite rising inflationary pressures.

The Official Cash Rate (OCR) will climb by 75 basis points (bps) this time, according to a Reuters survey of the RBNZ's rate hike estimates. A comparable scenario would cause the OCR to increase to 4.25 percent and depart significantly from the RBA's policy structure.

The decision may boost the New Zealand Dollar in the future, but reduces the Reserve Bank of New Zealand's room for future rate increases. In addition, additional economic dynamics requirements will be shifted into the future.